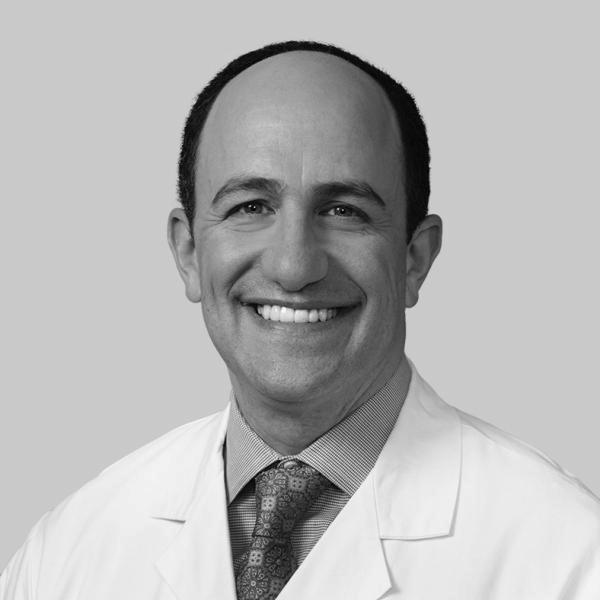 Dr. Rubin is a Fellow of the American Gastroenterological Association (AGA), the American College of Gastroenterology (ACG), the American Society for Gastrointestinal Endoscopy (ASGE) and the American College of Physicians (ACP) and an active national member of the Crohn’s & Colitis Foundation (CCF), and is on the Board of Trustees for the ACG. Among numerous awards and honors, Dr. Rubin was chosen by his peers as a member of Best Doctors (recognized for superior clinical ability) and America’s Top Physicians (gastroenterology). Additionally, he twice received the ACG’s Governor’s Award of Excellence in Clinical Research (2003 and 2013), the Cancer Research Foundation Young Investigator’s Award (2004), and the UC Postgraduate Teaching Award in recognition of significant contributions for fellowship education (2006). In 2012, he received the CCF Rosenthal Award, a national leadership award bestowed upon a volunteer who has contributed in an indisputable way to the quality of life of patients and families. He is currently the Chair-elect of the National Scientific Advisory Committee of the CCF. He is an Associate Editor of the journal Gastroenterology and Co-Editor of the ACG On-Line Educational Universe.

Dr. Rubin is the editor of a best-selling book on inflammatory bowel disease (IBD), now in its 3rd edition, and an author or coauthor of many peer-reviewed articles on treatment and management of IBD, cancer in IBD and novel paradigms, as well as the first author of the in progress ACG Guidelines for ulcerative colitis. His current research is in the area of progressive complications from uncontrolled inflammation, the doctor-patient relationship in IBD, and a variety of collaborative studies related to the microbiome and intestinal disease. He is also a featured media contact for issues related to IBD, appearing on satellite radio, television, print media and maintains a popular twitter feed @IBDMD (>9500 followers). His principal research interests include novel IBD therapies and outcomes, colon cancer prevention, and clinical medical ethics.